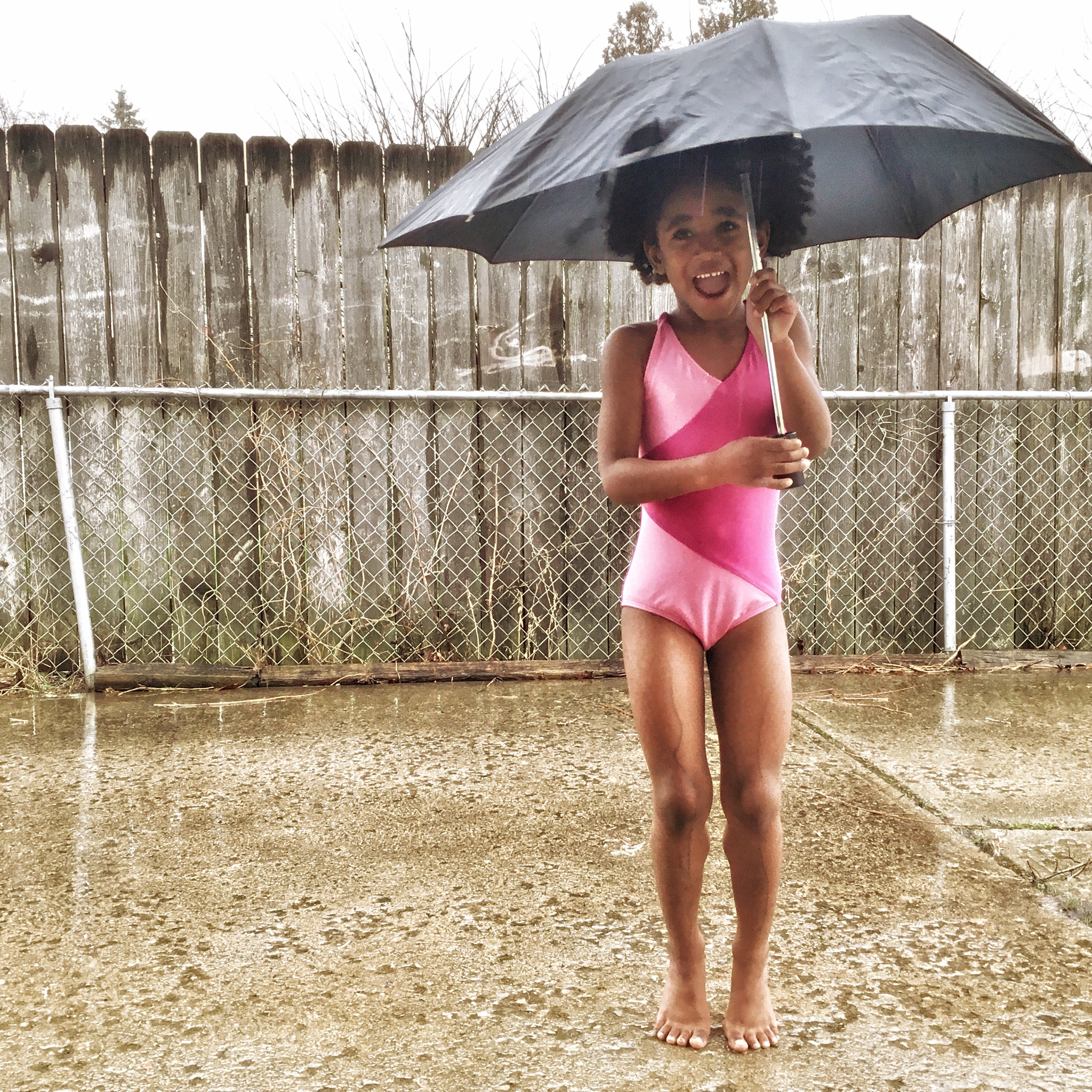 This was the week Grace decided she wanted to do school every day.  So, she got her own list of lessons on the whiteboard like her boys.  Our mornings consisted of a picture book read-aloud, the Kindergarten ABC song, poetry one-to-one pointing practice, counting or patterning, and letter writing.  She was fully engaged and motivated every morning, and was quite disappointed when I had to take a day off to drive Ruby up to her dorm on Thursday.

At the end of last hexmester, both boys began finishing their work before the week was up.  They both decided they’d like to up the number of lessons they complete each week, and this was the first week to try it out.  Courben chose to add an additional coding, copywork, and two more days of writing project to his lesson list.  These choices blew me away.  It was just six months ago when he was having near-phobic reactions towards writing, and now, he’s choosing to do more writing.  Typing and less pressure from me have been the keys to these changes.  Judah requested cursive and poetry be added back for him.  Both things we had been doing for awhile, but they fell away as we focused on tweaking other parts of our day.  It’s neat to see all three of them take ownership of their education as they get older.