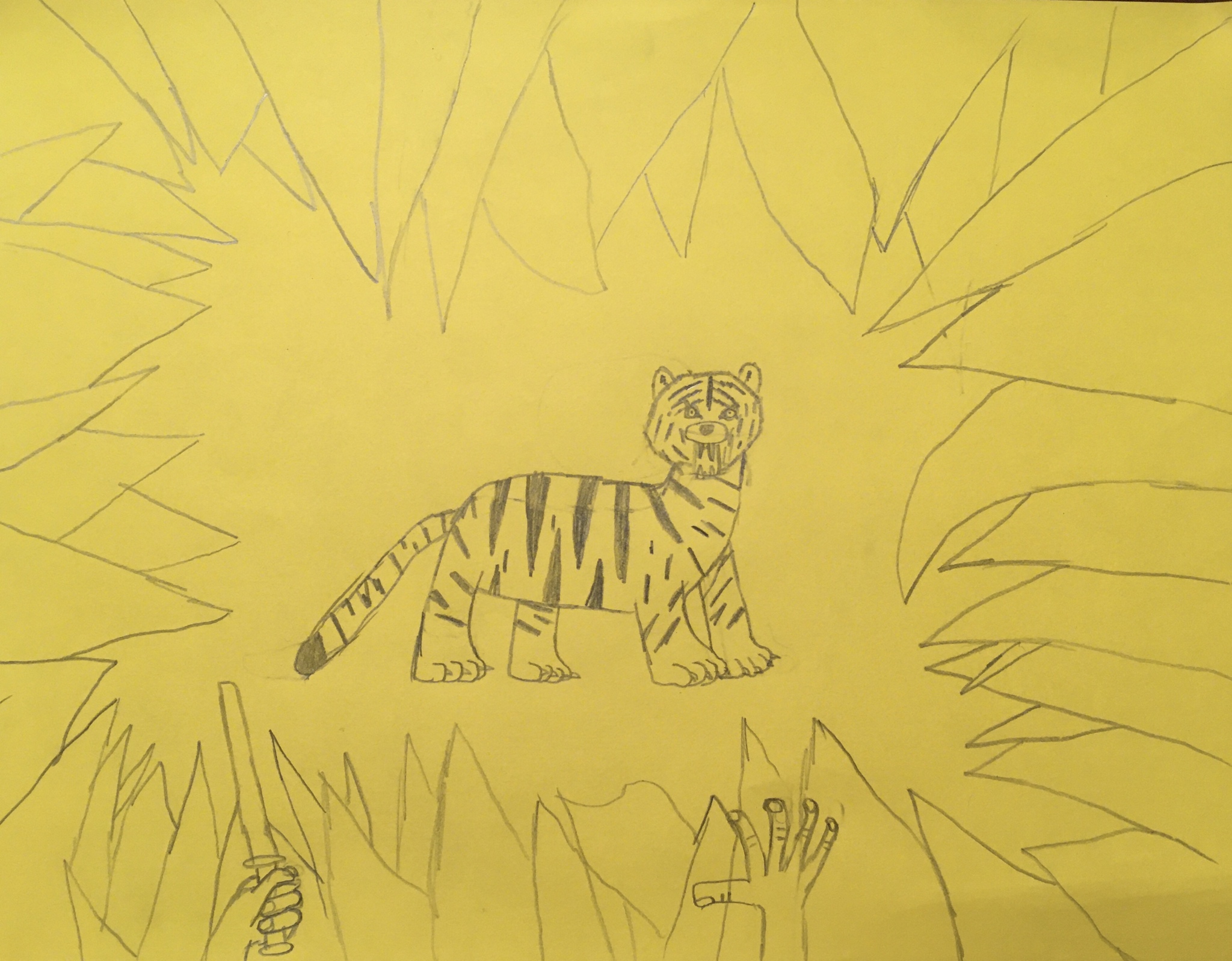 Over the last several months, I have been the student and the kids have been my teacher.  While school and family life have gone well, generally; there have been big moments lately that have shown us that our boys need some extra help in some areas.  So, after lots of appointments and evaluations, both boys received a diagnosis; autism for Courben and ADHD for Judah.  Because we are working towards transparency and no shame with them regarding these ‘labels’, we talk openly about what those words mean individually and also how it relates to their learning and daily-life.  After getting the boys’ go-ahead, I decided to start including the As into our blog. 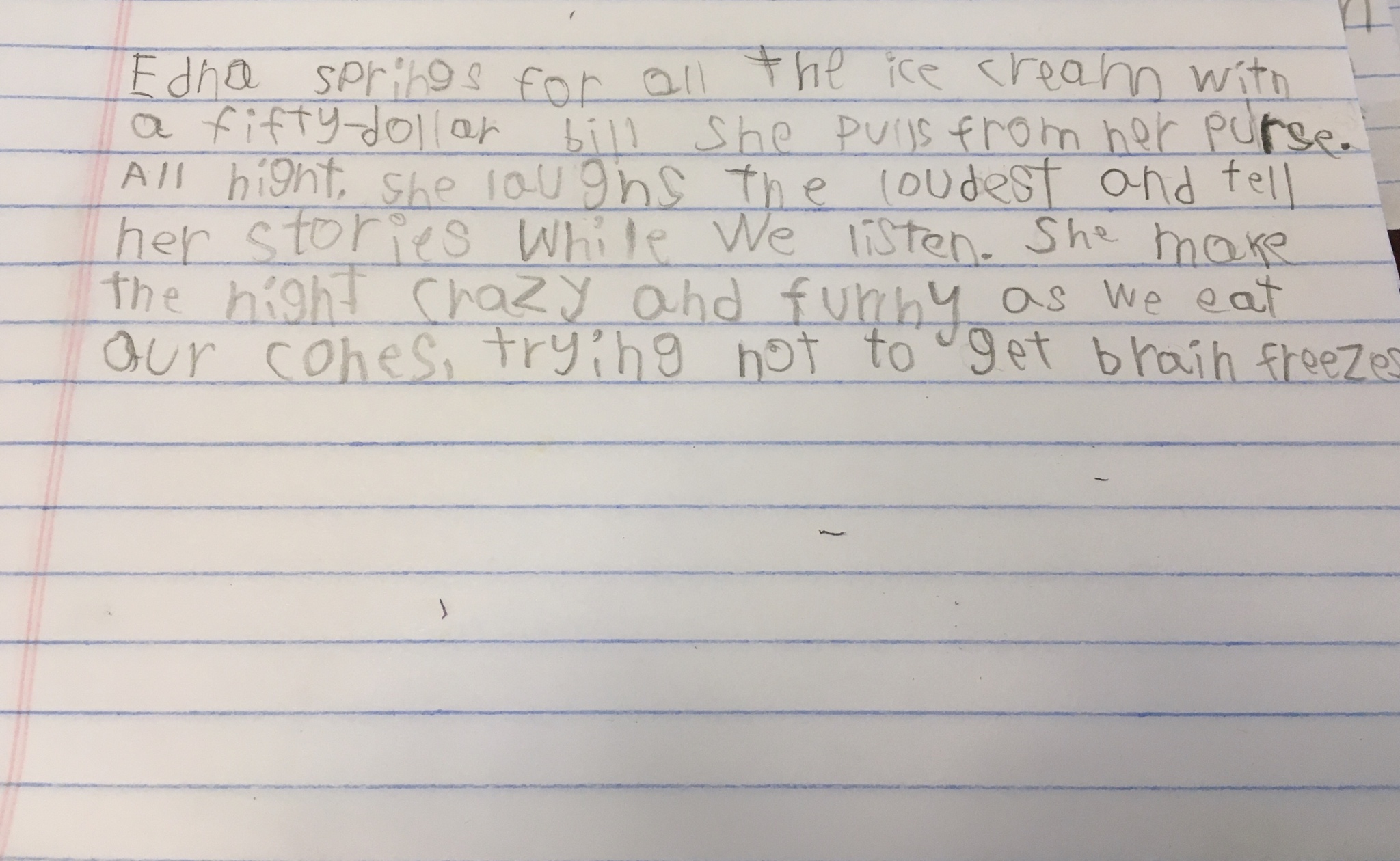 Some of our breakthroughs this week directly related to the As.  Courben has had an almost phobic reaction to all things writing; so with our favorite OT’s advice (thanks Auntie Em), we slowly started adjusting his pencil grip to allow for a more fluid writing experience.  It’s been several weeks, and he has made the transition and just this week, sat down and wrote this copywork with no frustration.  Success!

While math usually goes well for Judah, some days his brain just won’t let him do the work.  It’s almost like it shuts off the math portion, for some reason.  Again with the help of Emi, we tried a bit of sensory stimulation.  When we see that he is struggling or unable to start, we stop and give him a massage with a vibrating massage wand.  This thing is like magic.  After five minutes of vibration, Judah says, “My brain feels warm!”  And he’s able to sit down and knock out his math problems.  What a game-changer.

One other big adjustment we have made is with eliminating a couple things from their diets, artificial dyes and caffeine.  At first I didn’t think we even had those in our daily diet, but then we realized that cocoa powder counted as caffeine.  Chocolate oatmeal and smoothies, busted!  After removing these for about three weeks, we have seem massive improvements in the ‘big emotion’ area of both boys.  In fact, when we have tried adding either back in, we’re back to either explosions (Judah) or shutdowns (Courben).  Again, what a relief!

While all these things have been minor but impactful changes, I know I will continue to be the student as we work through more ways to help these two boys.  “I’m so thankful we homeschool,” are the words that keep playing in my head and coming out of my mouth as I think about all the ways I’ve learned to adjust and tweak these boys’ educations over the years already.  And now with the help of professionals, I can keep learning how to best teach them as they get older.